The Making of Beyond Mortality 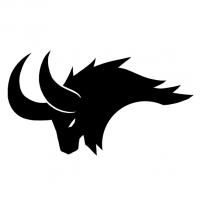 I'm John Yakimow, artist and designer, and I'm writing this to talk a little bit about Beyond Mortality, the first major miniature range released by Battle Yak Miniatures. In the Beyond Mortality setting, the science-powered heroes of the Order of the Blue Flame use arcane technology and esoteric knowledge to battle the nightmarish Ectomorphs, creatures from beyond the veil of death itself.

The concept for Beyond Mortality began with one of my favorite video games, the eldritch horror themed rogue-like Darkest Dungeon,by Red Hook Studios (fellow Vancouver-dwellers!) I became an instant fan of Darkest Dungeon's art, with its minimalist style and intensely creative character design. The game was wonderfully atmospheric and created a very engaging eldritch horror setting, with ancient temples buried beneath an unsuspecting hamlet unleashing Lovecraftian tentacled abominations upon hapless heroes totally unprepared for what they were facing.

As it turns out, the game is also pretty easy to mod, and I dipped my toe into those waters about a year ago through the Moonlit Dungeon Modding Discord, a wonderful and supportive creative community that has developed tons of mod content for the game. All this led to the genesis of the Beyond Mortality concept, which began as a mod for Darkest Dungeon adding science-powered heroes and ghostly enemies to the game.

Making the mod was a load of fun, and in fact it's available currently on the Steam Darkest Dungeon Workshop (so check it out!) Most fun of all was designing the heroes and creatures that went into the mod, and when I started exploring 3D printing more I decided I wasn't done with the character designs I had made, or developing the overall concept of retrofuturist science-heroes fighting ghostly monsters. So I decided to build Beyond Mortality into its own stand-alone concept, leading to me making it the focus of my first major 3D printable miniature range.

The Beyond Mortality range currently has two members from the Order of the Blue Flames, the Paracausalist and the Vril Medium, heroes who use technology to harness supernatural power. The Ectomorphs consist of a host of monstrous creatures, from the pitiful Wretched, to distorted fiends like the Tall Man, Bloated Specter, and Filthy Soul, to the enormous and terrifying Ectomorphic Mass. These designs draw on various pop culture inspirations, from the comic books of Mike Mignola like Hellboy and B.P.R.D, to modern-day myths like Slender Man, and of course the inspirations for the Paracausalist should be pretty obvious (he ain't afraid of no paranormal ectomorphic manifestation...)

Like the mod that started it, creating the Beyond Mortality miniatures was a lot of fun, and it represents some of the 3D sculpting and design work I'm most proud of artistically. And I'm still far from  finished with the concept or the miniature range - there are many more frightful ectomorphs and stalwart heroes that exist as designs, waiting  to take shape as 3D printable minis.

Check out the Battle Yak Miniatures MyMiniFactory page for all the current Beyond Mortality miniatures, as well as many of my other designs. Watch for new miniature releases as Beyond Mortality continues to grow! 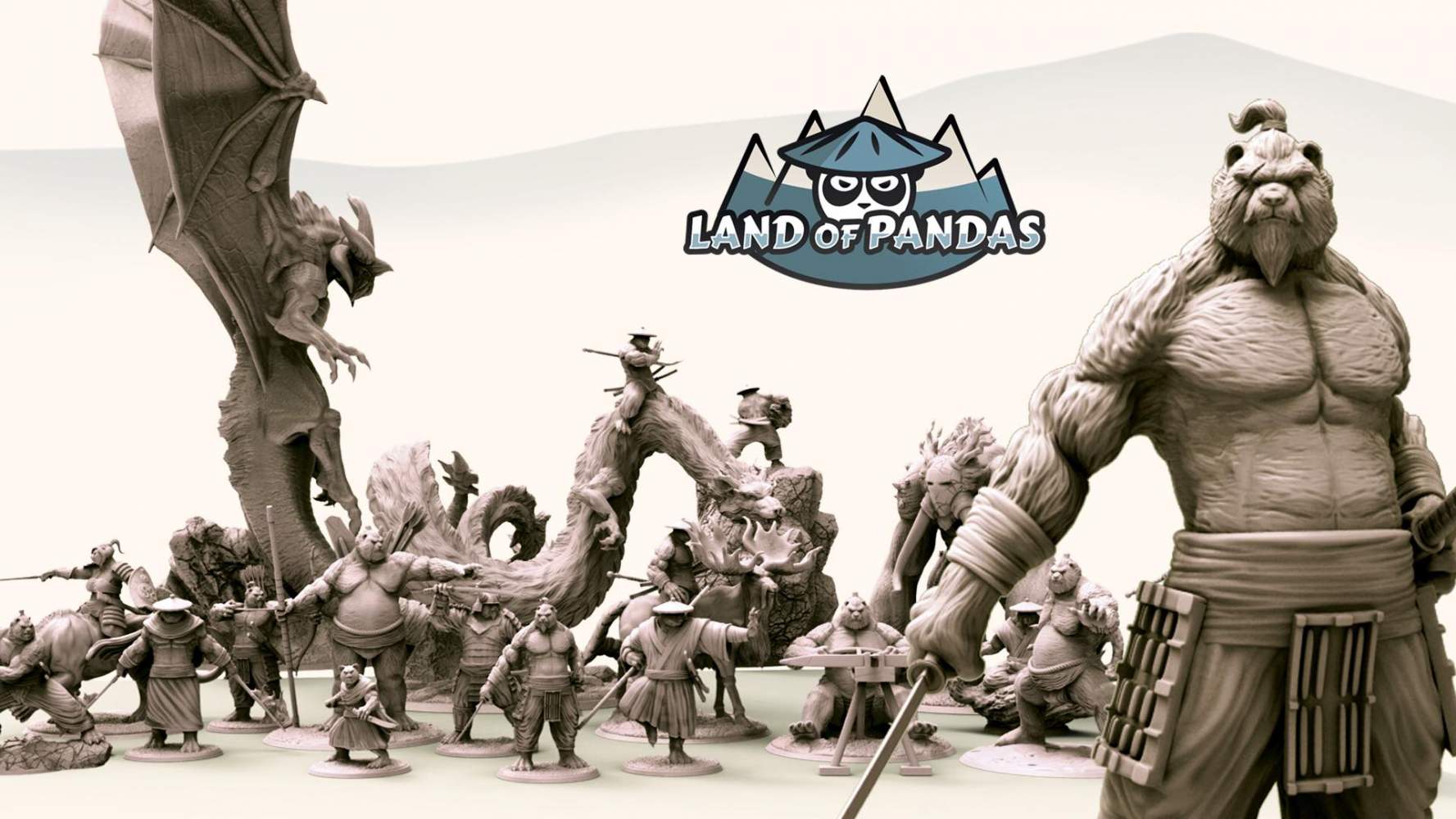 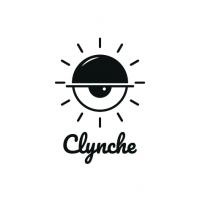 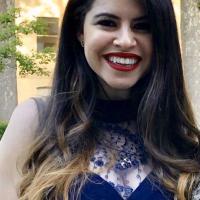 How to make a realistic 3D printed skull 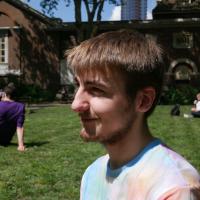