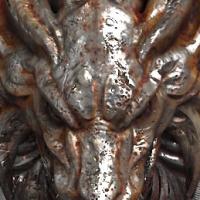 As a 3D artist, I have a deep fascination with bringing characters to life.  And having been raised playing Dungeons and Dragons, I love the character creation process.  When it comes down to it, creating sculptures is really an extension of that hobby.  It's the visualization process of giving a character their personality and making it reflect the setting they're in.

Doing Research About Your Subject Matter

My software of choice is ZBrush, but this process can apply to any sculpting software people are comfortable with.  When I choose a character to sculpt, the first thing I do before even opening ZBrush is to do research.  Even if I am familiar with the subject matter, I will read up on anything I can find about them: their history and their quirks.  Lore is essential in understanding the character's appearance - what they choose to wear or why certain beasts have horns jutting out their back. More often than not, creatures have roots in cultural mythology or historic events.  Knowing what inspirations your subject matter draws from can help improve the sculpt down the line!  This is also the time to gather reference material - visual aids to help in the sculpting process.  If I am sculpting a serpentine character, I will collect references on snake scales and the patterns they can form.  This gives you a visual baseline that can be experimented on and see what can be incorporated in the sculpt itself.

Once I have my references lined up, I start sculpting my character's general appearance but only in broad strokes.  In the case for beasts or monsterous creatures, this involves adding the giant horns, wings or scales.  If the character has clothing, I create the general attire like their pants or gloves but don't give them any definition.  The point is to establish the general silhouette but not get bogged down in tiny details yet - that comes later.  Unless you are making a completely original creature, the model should adhere to the anatomical proportions established by conventional reference material.

One thing I try to keep track of during this process is how the model looks at different angles.  I might think their appearance looks correct when staring at the design head on but if I tilt the body sideways, I may realize something is off - like the way a weapon is positioned looks awkward.  It's important to have 360 degree awareness because the model should look good front, side or back.

After the broad strokes of the character have been established, I move to detailing.  This is my favourite part of sculpting, the part where I add the little knick knacks and nuances which make a character unique.  The appearance of a character tells a story, just like in real life! So it is important that this unique flair shines in the sculpt.  During this detailing process, I ask myself a bunch of questions.  For example, I could be designing a druid with an insatiable wanderlust.  Therefore I'd ask myself questions like 'Would she really comb their hair this way or leave it disheveled?'. 'Is she feral or has exposure to civilization tempered her appearance?' 'Does she care about jewelry and if so, what kind?'.  The more backstory you've thought of, the more options become available such as designing a unique symbol representing the character's druid circle.

When I'm happy with the appearance then what's left is to pose the character and giving a suitable expression.  This should convey the character's quintessential characteristics, meaning everything from their posture to the arch of their eyebrows should exemplify what that character represents.  For example, a Succubus is a demonic seductress who drains their victim's soul.  Therefore my designs have attempted to capture that allure and horror.  Even if someone doesn't know what a Succubus is, I hope they would get the big picture just by looking at my design.

Creating detailed sculptures is great way to bring characters you want to see into life.  Everyone has their own method but I've found a process that I like.  And that's the fun of sculpting, putting your own take on a given character and making it look as awesome as possible! Check out more 3D printer designs on my MyMiniFactory Profile.

Creative Process Pt I: Inspiration and Concept Behind the Noctuoidea Mage 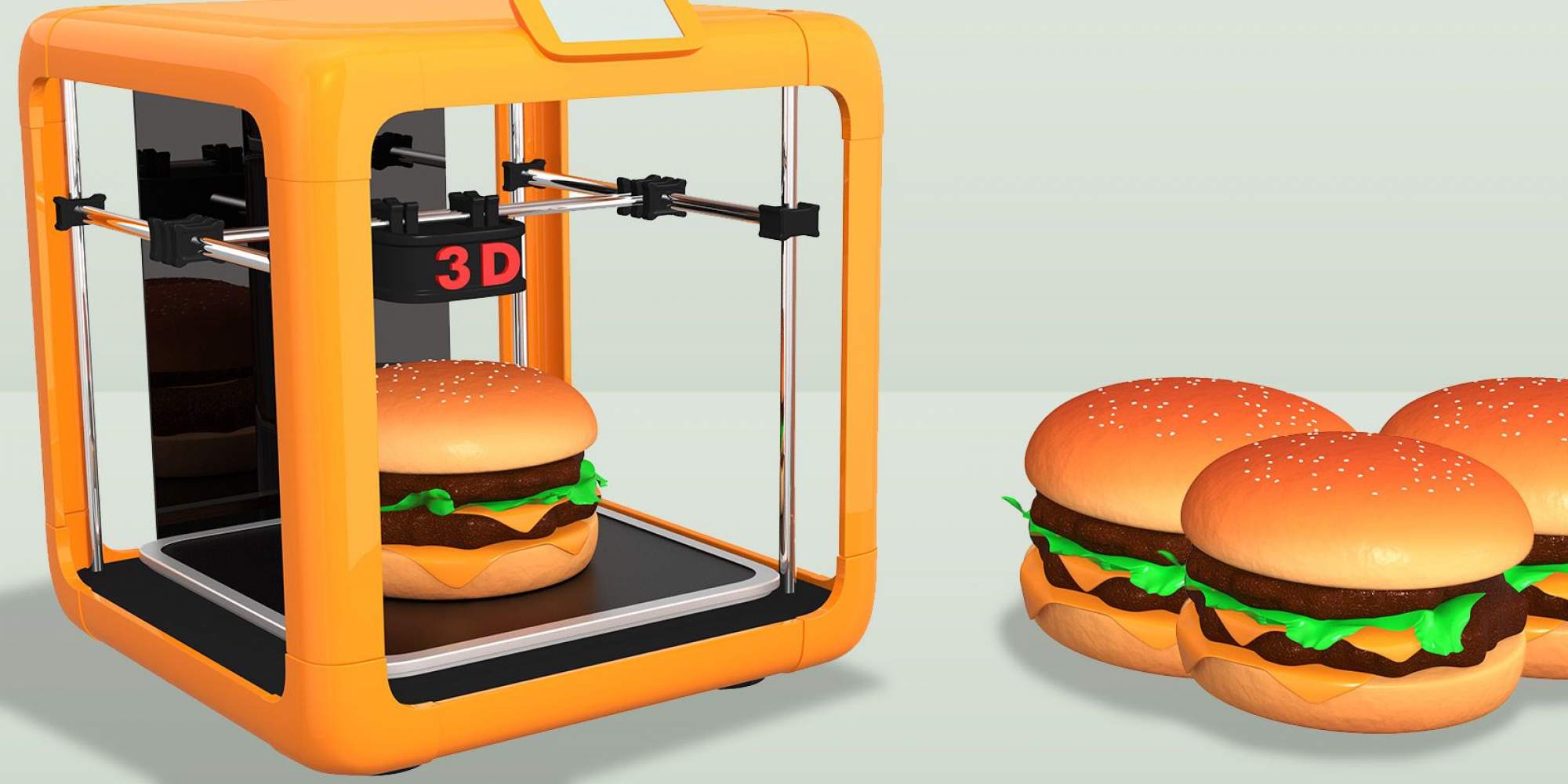 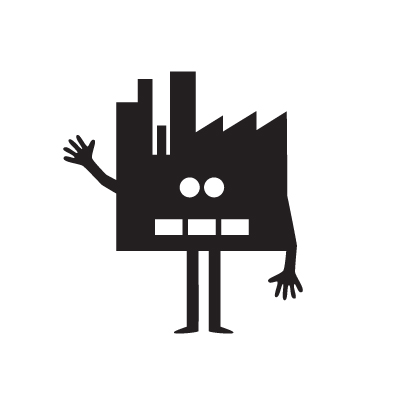 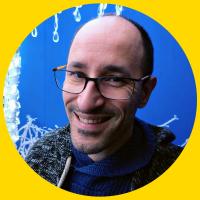 How to Easily create your meeples