In Greek mythology, Achelous was the patron deity of the "silver-swirling" Achelous River, which is the largest river of Greece, and thus the chief of all river deities, every river having its own river spirit. His name is pre-Greek, its meaning unknown. The Greeks invented etymologies to associate it with Greek word roots (one such popular etymology translates the name as "he who washes away care"). However, these are etymologically unsound and of much later origin than the name itself. 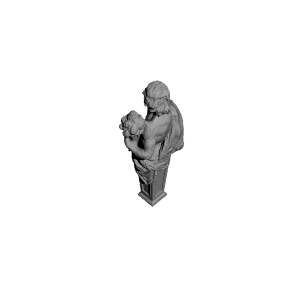 ×
0 collections where you can find Achelous at The Palace of Versailles, France 通过 Scan The World