Franklin Delano Roosevelt (1882–1945), often referred to by his initials FDR, was an American statesman and political leader who served as the 32nd President of the United States from 1933 until his death in 1945. A Democrat, he won a record four presidential elections and became a central figure in world events during the first half of the 20th century. Having led the country through most of the Great Depression and set the West's position in the Second World War, he is often rated by scholars as one of the three greatest U.S. presidents, along with George Washington and Abraham Lincoln. 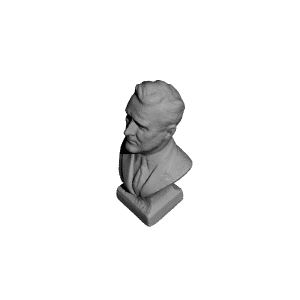