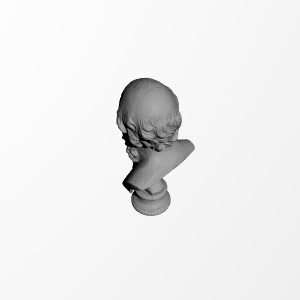 ×
1 collections where you can find Bust of Socrates 通过 CrawfordArtGallery