Lucius Cornelius Sulla Felix (/ˈsʌlə/; c. 138 BC – 78 BC), known commonly as Sulla, was a Roman general and statesman. He had the distinction of holding the office of consul twice, as well as reviving the dictatorship. Sulla was a skillful general, achieving numerous successes in wars against different opponents, both foreign and Roman. He was awarded a grass crown, the most prestigious Roman military honor, during the Social War. 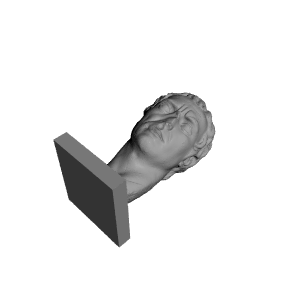