Copy of the Augustan age from a portrait of the 2nd century BCE.

Sulla, in full Lucius Cornelius Sulla or later Lucius Cornelius Sulla Felix, (born 138 BCE—died 79 BCE, Puteoli [Pozzuoli, near Naples, Italy]), victor in the first full-scale civil war in Roman history (88–82 BCE) and subsequently dictator (82–79), who carried out notable constitutional reforms in an attempt to strengthen the Roman Republic during the last century of its existence. In late 82 he assumed the name Felix in belief in his own luck. 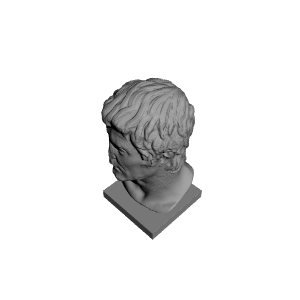