The Chicago Bears are a professional American football team based in Chicago, Illinois. They are members of the North Division of the National Football Conference (NFC) in the National Football League (NFL). The Bears have won nine NFL Championships (eight pre-merger, and one Super Bowl). The Bears hold the NFL record for the most enshrinees in the Pro Football Hall of Fame, with 27 members, and the most retired jersey numbers (15). The Bears have also recorded more regular season and overall victories than any other NFL franchise. The franchise recorded its 700th win on November 18, 2010. 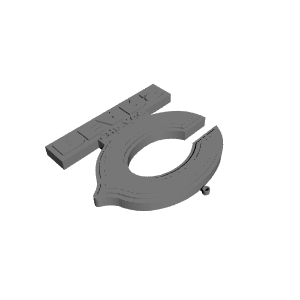 ×
1 collections where you can find Chicago Bears Logo 通过 rozoom