The export of opium from India to China was crucial in financing British rule of India. However, in 1839, Chinese authorities banned the use of opium, as British merchants immorally profited from the legal sale in China, while the drug was banned in Britain. In 1841 and 1856, the British navy attacked China in an attempt to open its ports to British opium exports. This resulted in wide scale opium addiction. 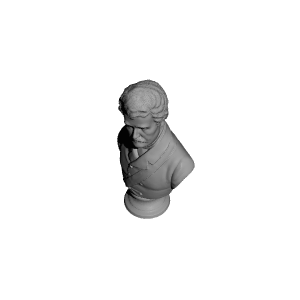