This is the Frieza bust (one of his many forms).

Frieza (or Freeza), is a fictional characterin the Dragon Ball manga series, created by Akira Toriyama and represents a galactic tyrant revered as the most powerful being in the universe.

Despite not appearing until the manga's second half, Freeza is widely considered to be the most iconic antagonist from the series due to effectively serving as the catalyst of many of the events depicted in the story, such as Goku's arrival on Earth, the Saiyans landing on Earth, and subsequently the main characters going to planet Namek. He is also directly responsible for the murder of Bardock, the genocide of the Saiyan race, and the second death of Kuririn, arguably making him Goku's most personal and significant enemy. 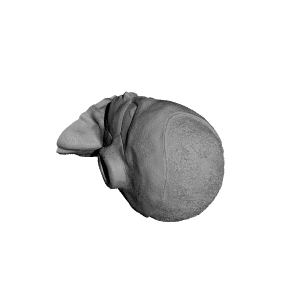