On the front of the sarcophagus are depictions of nine of the twelve labours of Hercules, following the chronological sequence established by ancient texts: the victory over the Nemean lion, the combat with the Lernaean Hydra and the Erymanthian boar, the capture of the Cerynean hind, the hunt for the Stymphalian birds, the victory over Hippolyta, queen of the Amazons, the cleaning of the Augean stables, the capture of the Cretan bull and finally the taming of the Mares of King Diomedes. At the centre of the composition is the hero sculpted in the act of shooting arrows at the Stymphalian birds-his face is that of the individual buried in the sarcophagus. The identfication with Hercules, a god symbolizing  victory over death, is intended to highlight the virtues cultiveated in life by the deceased. The portrait, less finely executed that the rest of the work, may date to AD 240-250. 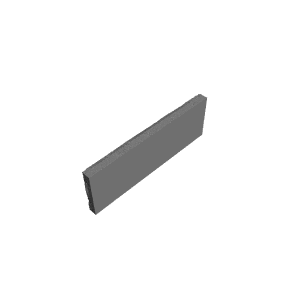