This striking marble portrait of Antinous created circa AD 130 was carved towards the end of the Greek youth's life. The classical features of the face and body as well as the thick, curly hair are sensually rounded and smoothly formed. A strange melancholy pervades the completely impassive face. Such well defined busts and detailed, drilled hair and features were reserved for those of higher status (see the busts of Lucius Verus, Marcus Aurelius and Young Man, made around a similar time); Antinous was deified after his death, being worshiped in both the Greek East and Latin West, sometimes as a god and sometimes merely as a deified mortal. 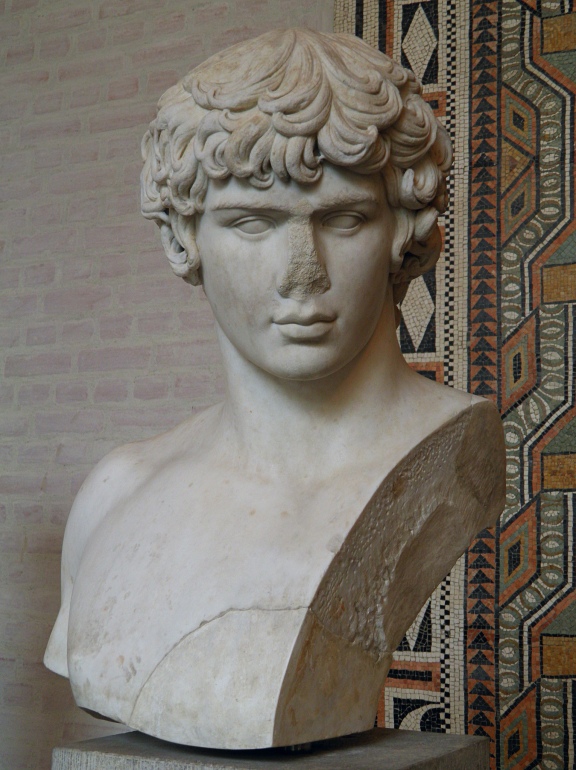 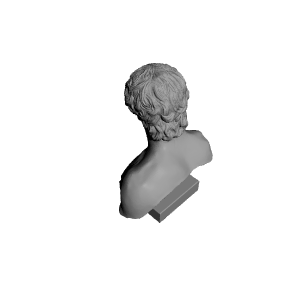 ×
2 collections where you can find Antinous at Glyptothek Museum, Germany 通过 Scan The World