Major General Charles George Gordon (1833-85), also known as Gordon of Khartoum, was widely-celebrated during the nineteenth century for his military victories in China and Sudan, suppressing revolts and local populations. His behaviour was erratic and his fervent Christianity contradicted his often-bloody actions. He was hailed a hero after he was killed defending the city of Khartoum, but his violent behaviour towards the young men with whom he often shared accommodation has since been condemned. 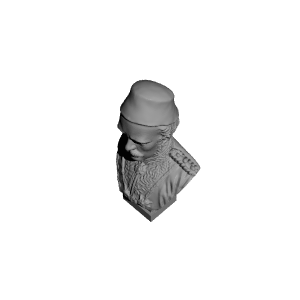 ×
0 collections where you can find Gordon of Khartoum 通过 FitzwilliamMuseum