Since the 15th century, Lady Justice has often been depicted wearing a blindfold. The blindfold represents objectivity, in that justice is or should be meted out objectively, without fear or favour, regardless of money, wealth, fame, power, or identity; blind justice and impartiality. The earliest Roman coins depicted Justitia with the sword in one hand and the scale in the other, but with her eyes uncovered. Justitia was only commonly represented as "blind" since about the end of the 15th century. 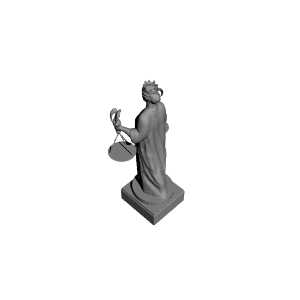 ×
3 collections where you can find Justice 通过 Scan The World