Francis Kittredge was a doctor who came to Santa Cruz in 1849. While in Santa Cruz he worked as a wharf manager.  Ruel Kittredge was a Civil War veteran. From the 7 March 1863 Santa Cruz Sentinel: “Ruel Kittridge was the only son revered and loved by all who knew his worth. He enlisted in the cavalry more than a year since he caught a cold from exposure. The slight cold changed into consumption and he lingered many months until his death terminated his early sufferings. He was a generous brave young man, and there are many who deplore his loss, and deeply sympathize with his parents in their affliction.”
___________ 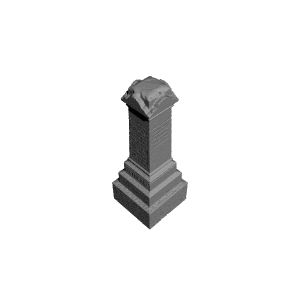 ×
0 collections where you can find Kittredge Grave Marker 通过 santacruzmah