Jean-Antoine Houdon has been considered the 'Sculptor of the Enlightenment' with his beatifully carved sculptures of a range of subjects. This terracotta sculpture of Louise Brongniart (1772-1845) was created in 1777 by Houdon and is conserved in the Louvre, Paris. Houdon's busts of Louise and her brother Alexandre, children of the architect Alexandre-Théodore Brongniart, were very popular in the 19th and 20th Centuries and were abundantly reproduced since then. 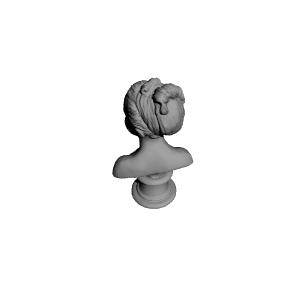 ×
1 collections where you can find Louise Brongniart of 5 Years at The Réunion des Musées Nationaux, Paris 通过 RMN