In Christian theology the nativity marks the incarnation of Jesus as the second Adam, in fulfillment of the divine will of God, undoing the damage caused by the fall of the first man, Adam. The artistic depiction of the nativity has been an important subject for Christian artists since the 4th century. Since the 13th century, the nativity scene has emphasized the humility of Jesus and promoted a more tender image of him, as a major turning point from the early "Lord and Master" image, which has had an effect on the basic approaches of Christian pastoral ministry.

The nativity plays a major role in the Christian liturgical year. Christian congregations of the Western tradition (including the Catholic Church, the Anglican Communion, and many Protestants) begin observing the season of Advent four Sundays before Christmas, the traditional feast-day of his birth, which falls on December 25. Christians of the Eastern Orthodox Church observe a similar season called the "Nativity Fast" during the forty days leading up to Christmas, which for them falls on January 7 as a result of Orthodox churches continuing to follow the Julian calendar, rather than the modern day Gregorian calendar.

Jacopo della Quercia takes his name from Quercia Grossa (now Quercegrossa), a place near Siena, where he was born in 1374. He received his early training from his father, Piero d'Angelo, a woodcarver and goldsmith. Jacopo della Quercia, a Sienese, must have seen the works of Nicola Pisano and Arnolfo di Cambio on the pulpit in the cathedral of Siena and this must have influenced him. His first work may have been at the age of sixteen, an equestrian wooden statue for the funeral of Azzo Ubaldini. He left with his father to Lucca, owing to party strife and disturbances. 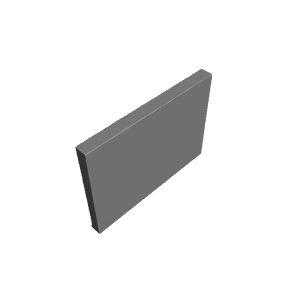 ×
3 collections where you can find Nativity 通过 Scan The World