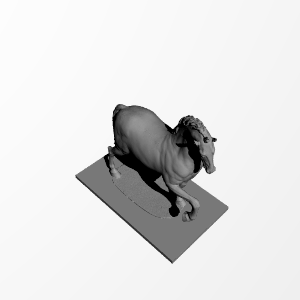 ×
3 collections where you can find Pacing Horse 通过 nationalmuseumswe