In 2005 the artist known as Banksy installed - without permission - this 'cave painting' fragment in one of the Museum's galleries. He even gave it a fake identification number and label, mimicking the Museum's h ouse style. It remained on the wall for three days before the Museum was alerted to the hoax via Banksy's website.

Text from Banksy's depction:
This finely preserved example of primitive art dates from the Post-Catatonic era and is thought to depict early man venturing towards the out-of-town hunting grounds. The artist responsible is known to have created a substantial body of work across the South East of England under the moniker Banksymus Maximus but little else is known about him. Most art of this type has unfortunately not survived. The majority is destroyed by zealous municipal officials who fail to recognise the artistic merit and historical value of daubing on walls. 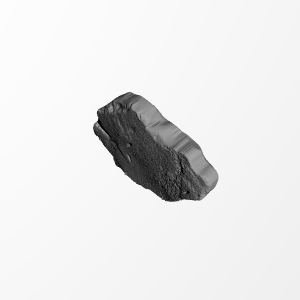 ×
0 collections where you can find Peckham Rock 通过 jnthnbck