This one is meant to be for Ahmose I, who was a pharaoh and founder of the Eighteenth Dynasty of Egypt. 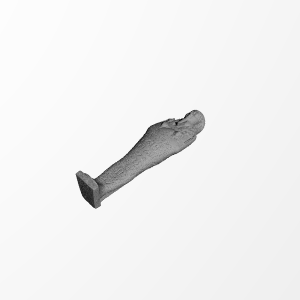 ×
0 collections where you can find Shawabti of Amasis 通过 HMANE