Venus was an Italian goddess. She was associated with nature and beauty and later identified by the Romans with the Greek goddess of love, Aphrodite. She is depicted in a contrapposto stance with her left arm rested on her chest. She is semi-naked and is standing on what appears to be a massive seashell. As a native Italian deity. Venus had no myths of her own, therefore, she became identified with various foreign goddesses like Aphrodite. She is associated with love and with feminine beauty. 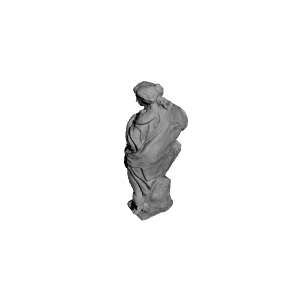 ×
1 collections where you can find Venus 通过 Scan The World