Venus Victrix – Venus Victorius – shows the goddess of love’s victory over her competitors, Minerva and Juno, in the beauty contest that eventually caused the Trojan War. She holds a golden apple in her hands that was given to her by Paris as a symbol of her victory (she promised him lovely Helen in return…). This sculpture was a collaboration between Renoir and Richard Guino. The collaboration between young Guino and aging master and rheumatic Renoir lasted five years. 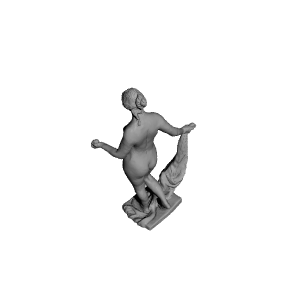 ×
0 collections where you can find Venus Victrix at the Petit Palais, Paris 通过 Scan The World