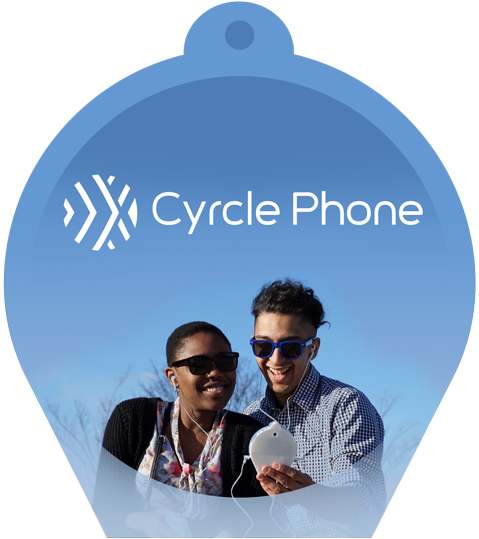 Since the launch of the touchscreen smartphone in 2007, there has been a lack of unique mobile phone designs. Technological advancements have allowed for customization and improvements to many aspects of our lives, why not the ergonomics and style of our phones?

We’ve supplied you with some STL files with basic dimensions for the interior components and connectors that you’ll need to design around. We’ve even provided you with the current enclosure design prototype files. Your mission is to create an enclosure that’s both sleek and robust. There are three chances to win! The 3 winners of the competition will each be awarded a Creality Ender 3 PRO and get the opportunity to prototype with The Cyrcle Phone team to see their design come to life!

The Cyrcle Phone 4G LTE Android 9 is a smartphone with a mission. Our vision is to provide “Non-Rectangular Phones to Non-Rectangular People” starting with a device that fits better in your hand.

Our 2G prototype of The Cyrcle Phone was previously released via a successful Kickstarter campaign. Rewards included phones, classes, t-shirts, and videos, and were delivered to our Backers in less than 60 days!

Since then The Cyrcle Phone team has been working on the final version, The Cyrcle Phone 4G LTE Android 9. The hardware for the smartphone and drivers for the display, touchscreen, and camera were solidified in August 2019. Prototypes of the 4G models were displayed in 3D printed enclosures at CES in January 2020 and even reviewed by news outlets such as BBC and CNET.

A pre-sale campaign will launch this year, offering a discounted rate for first-day backers (sign up for a launch alert here) and unique accessories. Final units will be available in 2021. 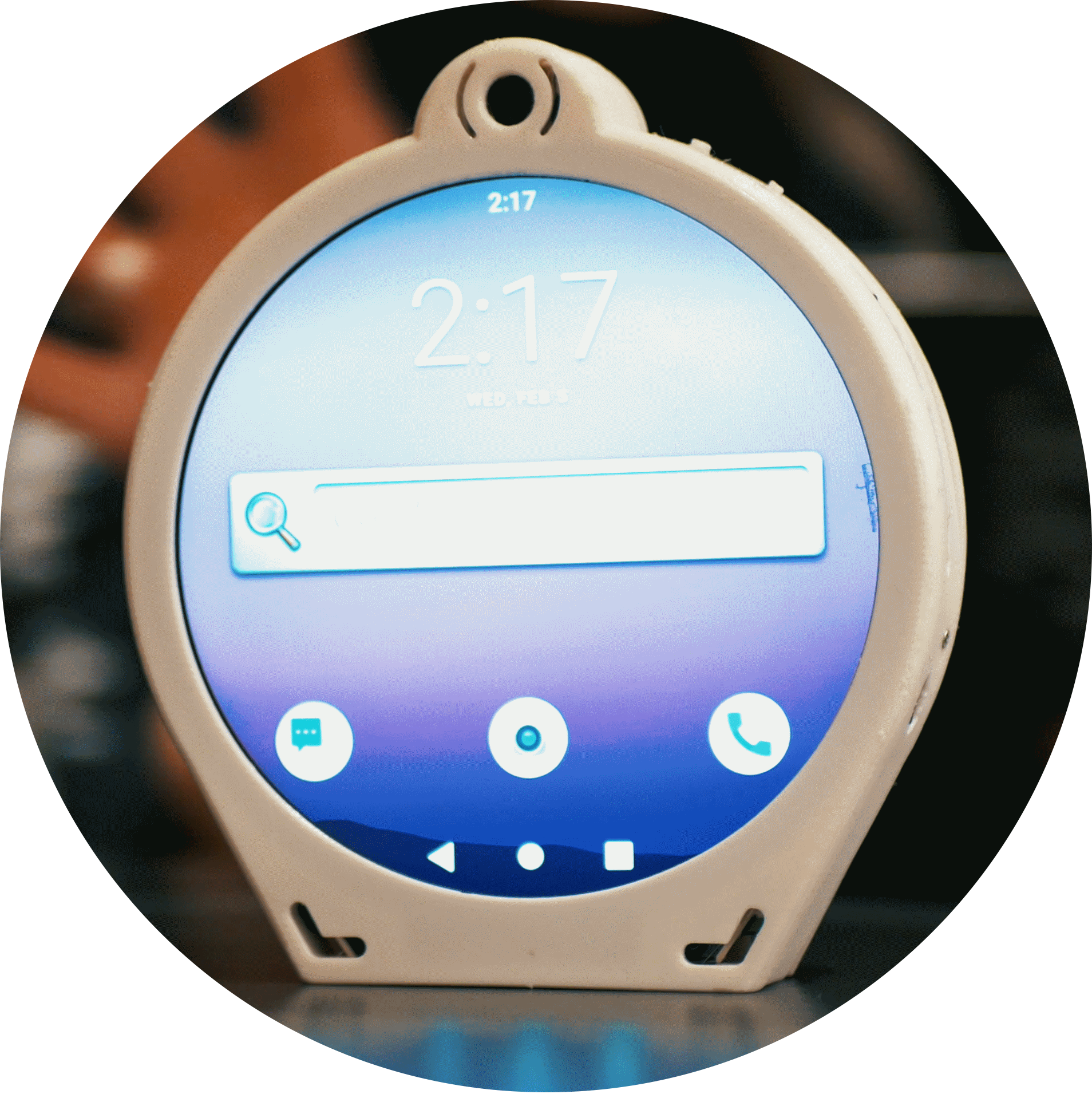 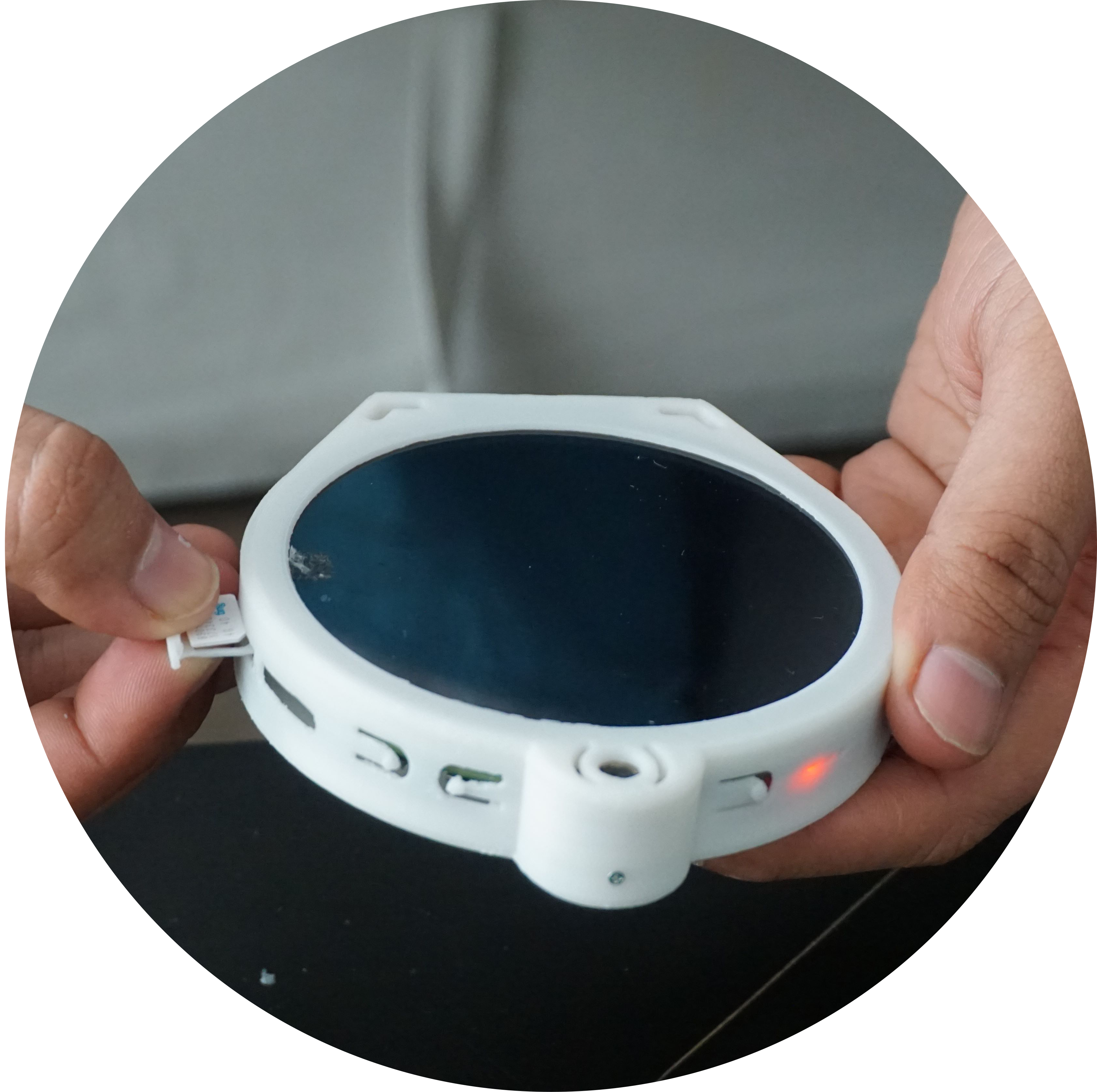 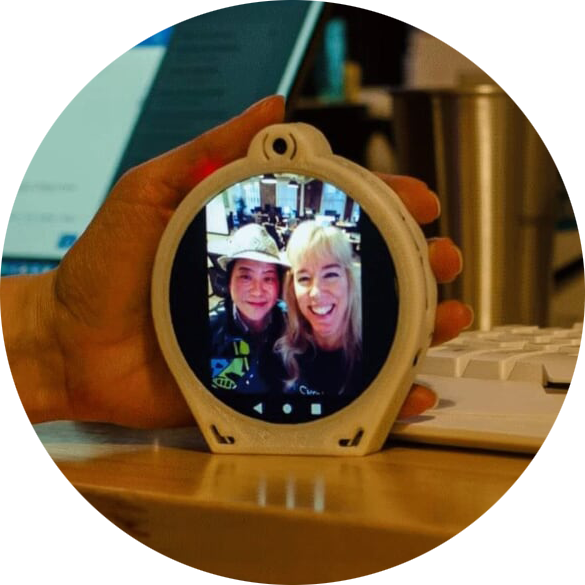 The theme of this design challenge is to design a non-rectangular phone from the future, which is more ergonomic for the hand and/or pocket. Think about where your hand feels fatigue when you hold or text on your phone for a long time. Your creation might involve a non-slip design so that it is easier to keep the phone in your hand.

Once you have the right idea: design, print, test, and upload! 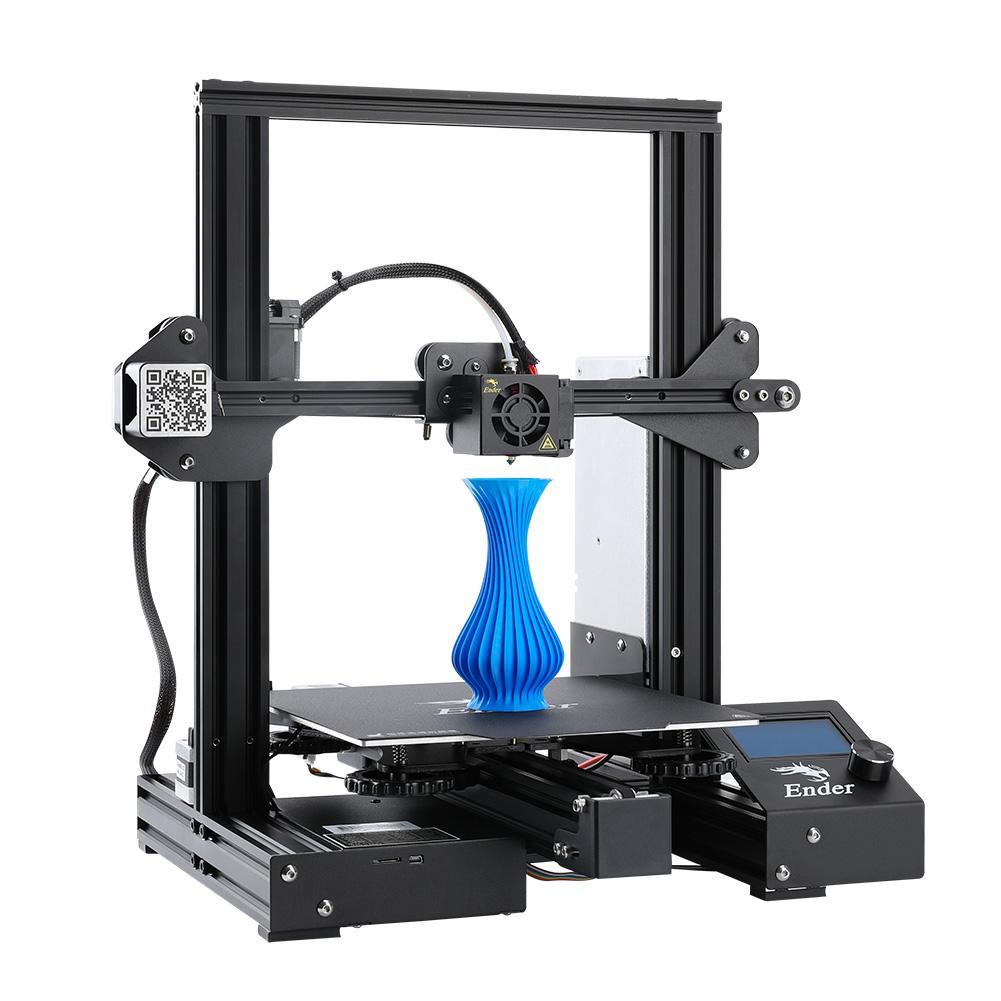 Play with the design! The sky's the limit!

This prize is for the design that keeps the components inside safe, so that they are not sliding around inside. Show off your industrial engineering skills!

Show off your mad snap-fit skills and/or your thorough screw knowledge!


Make sure to download the designer resource template of the interior components to ensure your design is compatible.

Check out this awesome collection of creative phone cases! 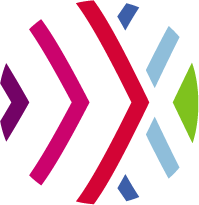 So you want to win a design competition?

Here are some top tips to help you climb up the leader board:

Welcome to The Cyrcle Phone Enclosure Creation Competition in Partnership with MyMiniFactory! This Official Brand competition brings you the opportunity to create officially licensed content to be sold with The Cyrcle Phone. We'd like to make you aware of a couple of aspects of this competition before you get started.

Currently you are not entitled to any other royalties from The Cyrcle Phone or any ownership or royalties of the brand itself. If this changes, we will contact you.

The Cyrcle Phone and MyMiniFactory retain the right to promote, share, and otherwise use any materials posted for the competition for marketing purposes and otherwise, including but not limited to photos, social media posts, website banners, models, .stl files and any other associated materials.

By submitting a Competition entry, entrants agree to be bound by all of these Terms and Conditions.
Accept ×