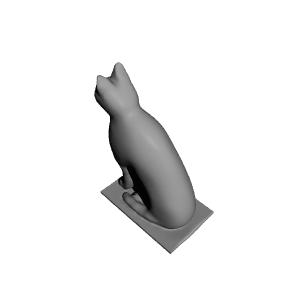 Beautiful and easy print. Thanks!