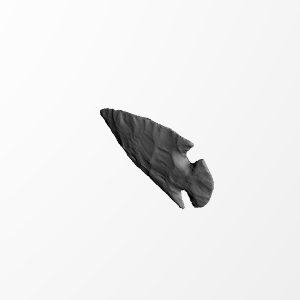 Printed scaled down to 6cm height, in translucent red PLA. Will be used in the archaeology department in Leiden!

ABS with HIPS dissolvable. I'm going to bury it in the ground!