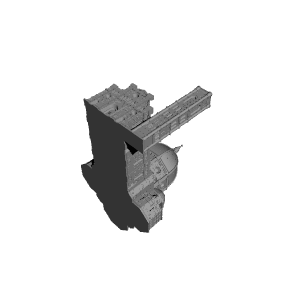 Thanks for this model

Great model. Thanks for sharing.

Nice model, although it doesnt seem to be completely accurate