3D
Support Free Scan The World
3,004 views 196 downloads
1 collection
Community Prints Add your picture
Be the first to share a picture of this printed object
0 comments

Plenty of leafs, which could describe a season

The artist was an anonymous master

Scale the model in the Y direction, because in some points the wall is thinner than the nozzle itself (0.4mm). Printed with 0% infill, layer height 0.2 at 45mm/s. 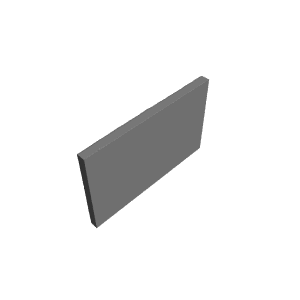