Gautama Buddha (c. 563/480 – c. 483/400 BC), also known as Siddhārtha Gautama, Shakyamuni Buddha, or simply the Buddha, was an ascetic (śramaṇa) and sage, on whose teachings Buddhism was founded. He is believed to have lived and taught mostly in the eastern part of ancient India sometime between the 6th and 4th centuries BC. 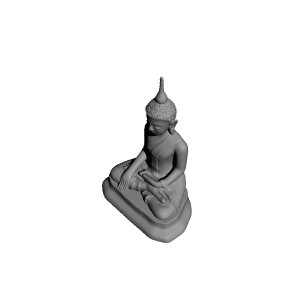