Right maxilla with a tooth of one of the juvenile Shropshire mammoths. Found at Condover Shropshire. 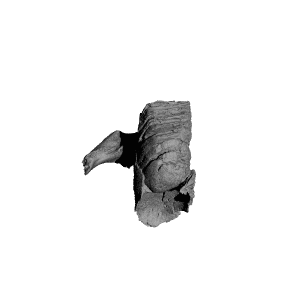 ×
1 collections where you can find Mammoth - Juvenile tooth von fossilsinshropshire