3D
Scan The World
1,272 views 38 downloads
Community Prints Add your picture
Be the first to share a picture of this printed object
0 comments

The child, about ten years old, with his gentle and dreamy look, has very short hair. Some believe this to be Severus Alexander but most agree that it is Philip the Younger because of the strong resemblance with this Emperor's profile as it appears on coins. Son of Philip the Arab, he was killed in 249 in Rome, in the camp of the Praetorians (the Emperor's private soldiers), two years after having been raised to the rank of Augustus. 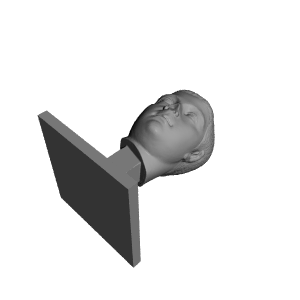