Roman copy of a figure which belonged to a group of Greek statues. The group represented the killing of Niobe's children by Apollo and Artemis because she boasted she was a better mother than the titaness Leto. The boy has been shot down with an arrow.

Niobe, in Greek mythology, is the daughter of Tantalus (king of Sipylus in Lydia) and the wife of King Amphion of Thebes. She was the prototype of the bereaved mother, weeping for the loss of her children. According to Homer’s Iliad, she had six sons and six daughters and boasted of her progenitive superiority to the Titan Leto, who had only two children, the twin deities Apollo and Artemis. As punishment for her pride, Apollo killed all Niobe’s sons, and Artemis killed all her daughters. The 2nd-century-BCE mythographer Apollodorus (Library, Book III) mentions the survival of Chloris, who became the wife of Neleus and the mother of Nestor. The bodies of the dead children lay for nine days unburied because Zeus had turned all the Thebans to stone, but on the 10th day they were buried by the gods. Niobe went back to her Phrygian home, where she was turned into a rock on Mount Sipylus (Yamanlar Dağı, northeast of Izmir, Turkey), which continues to weep when the snow melts above it 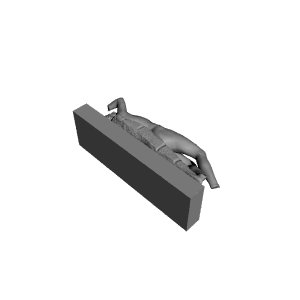