In Ancient Greek art, male nakedness, including the genitals, was common, although the female vulval area was generally covered in art for public display. This tradition continued in Ancient Roman art until the conversion of the Roman Empire to Christianity, when heroic nudity vanished. During the Middle Ages, only the unfortunate (most often the damned) were usually shown naked, although the depictions were then often rather explicit.[2] Adam and Eve were often shown wearing fig or other leaves, following the Biblical description. This was especially a feature of Northern Renaissance art. - wikipedia 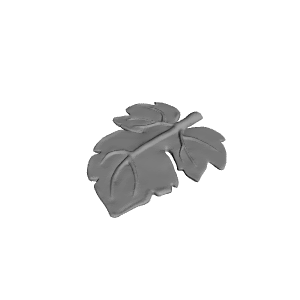