I love any mythology especialy egyptian mythology so i had the chanse to make something of my own and i wanted cyberpunk theme to it, so i made SET.

In Egyptian mythology, Set is portrayed as the usurper who killed and mutilated his own brother Osiris. Osiris' wife Isis reassembled Osiris' corpse and resurrected him long enough to conceive his son and heir Horus. Horus sought revenge upon Set, and the myths describe their conflicts. The death of Osiris and the battle between Horus and Set is a popular theme in Egyptian mythology.) SET is a god of the desert, storms, disorder, violence and foreigners 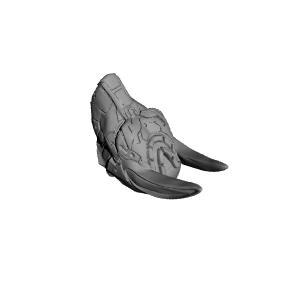