A little gadget for stopping your teabag getting lost in the mug! Perfect brew everytime.

Starbucks is an American coffee company and coffeehouse chain based in Seattle, Washington. Established in the 1970's, Starbucks is the largest coffeehouse company in the world, with 23,187 stores in 64 countries, including 12,973 in the United States, 1,897 in China, 1,550 in Canada, 1,088 in Japan and 927 in the United Kingdom. 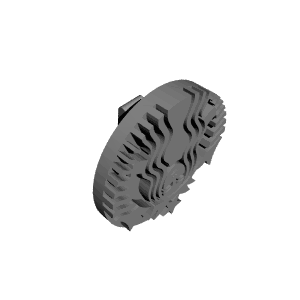