Antinous was a Bithynian Greek youth and a favourite, or lover, of the Roman emperor Hadrian. Following his death, Hadrian deified Antinous and founded an organised cult devoted to his worship that spread throughout the Empire. Hadrian founded the city of Antinopolis close to Antinous’s place of death, which became a cultic centre for the worship of Osiris-Antinous. Hadrian also founded games in commemoration of Antinous to take place in both Antinopolis and Athens, with Antinous becoming a symbol of Hadrian’s dreams of pan-Hellenism.Antinous became associated with homosexuality in Western culture, appearing in the work of Oscar Wilde and Fernando Pessoa. 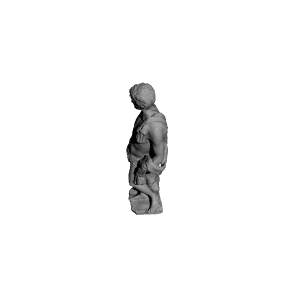