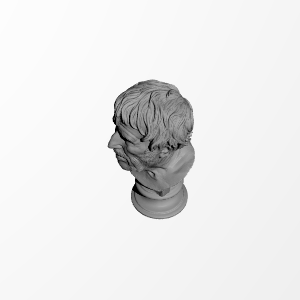 ×
2 collections where you can find Pseudo-Seneca, Portrait of Hesiod (?) par Scan The World