John the Baptist was a Jewish itinerant preacher in the early first century AD. John is revered as a major religious figure in Christianity, Islam, the Bahá'í Faith, and Mandaeism. He is called a prophet by all of these traditions, and is honored as a saint in many Christian traditions. 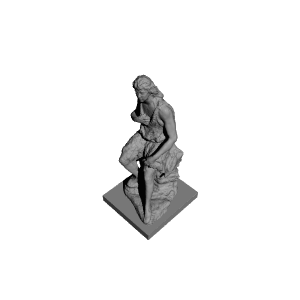 ×
0 collections where you can find St. John the Baptist par Scan The World