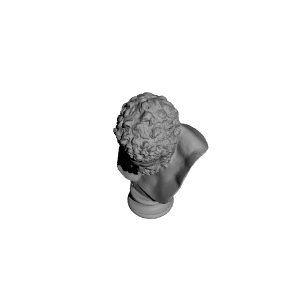 ×
38 collections where you can find Bust of the Farnese Hercules Da SMK - Statens Museum for Kunst
×
MOXY Studio
@moxy
7
Posted at: 01st February 2019