3D
Scan The World
1,184 views 118 downloads
1 collection
Community Prints Add your picture
Be the first to share a picture of this printed object
0 comments

Inca vessel from the La Reina cemetery. This archaeological site was excavated by the archaeologist and former director of the MNHN, Grete Mostny in 1947. The Inca empire extended from southern Colombia to central Chile, where the current territory of our country was part of the southern province called "Collasuyo" " 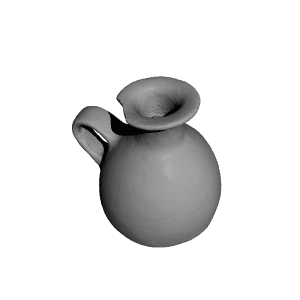 ×
1 collections where you can find Inca vessel Da mnhnchile