Relief No.1 in Kansas City, Missouri

3D
Scan The World
2,366 views 85 downloads
Community Prints Add your picture
Be the first to share a picture of this printed object
0 comments

Relief No.1 in Kansas City, Missouri

As a young sculptor, Moore had been keen to move away from the restrictions of relief, striving instead to create sculpture that was fully in the round and independent from subordination to an architectural scheme. Nevertheless, he created a number of large-scale reliefs during his career, among them Relief No. 1. It has been suggested that the form is derived from elements of two smaller reliefs that were studies for the Bouwcentrum Wall Relief 1955 – a monumental work in red brick, over 11 metres long. However, while the Bouwcentrum work was commissioned specifically for the façade of a building in Rotterdam, forming by the very nature of its material, an integral part of the architecture, the bronze Relief No.1 was designed as a free-standing sculpture and without any particular architectural setting in mind. 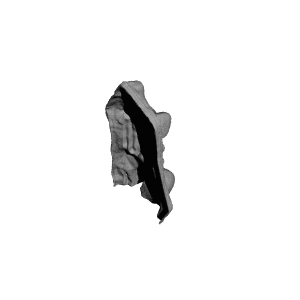 ×
0 collections where you can find Relief No.1 in Kansas City, Missouri Da Scan The World