3D
Scan The World
3,603 views 308 downloads
1 collection
Community Prints Add your picture
Be the first to share a picture of this printed object
0 comments

This coin holds the portraits of Agrippa and Octavius.

Roman currency for most of Roman history consisted of gold, silver, bronze, orichalcum and copper coinage. From its introduction to the Republic, during the third century BC, well into Imperial times, Roman currency saw many changes in form, denomination, and composition. A persistent feature was the inflationary debasement and replacement of coins over the centuries. Notable examples of this followed the reforms of Diocletian. This trend continued into Byzantine times. 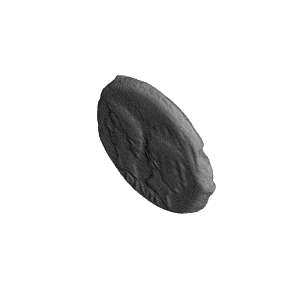