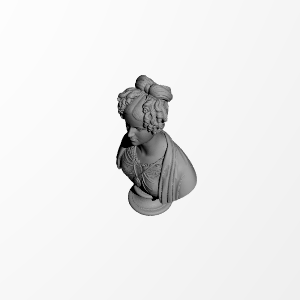 ×
1 collections where you can find Vilhelmine Da Thorvaldsen