3D
Scan The World
1,991 views 76 downloads
1 collection
Community Prints Add your picture
Be the first to share a picture of this printed object
0 comments

35 East Wacker, also known as the Jewelers' Building, is a 40-story 159 m (522 ft) historic building in the Loop community area of Chicago, Illinois, USA, located at the intersections of Wabash Avenue, and facing theChicago River. It was built from 1925 to 1927, and was co-designed by Joachim G. Giaver and Frederick P. Dinkelberg. It was once considered to be the tallest building in the world outside of New York City. Formerly the Pure Oil Building and North American Life Insurance Building, 35 East Wacker was listed in 1978 as a contributing property to the Michigan–Wacker Historic District on the National Register of Historic Places, and was designated a Chicago Landmark on February 9, 1994. For its first 14 years, the building had parking on the lower 23 floors with a car lift that facilitated safe transfers for jewelry merchants. Currently, the French-American Chamber of Commerce in Chicago is a tenant,and the showroom of architect Helmut Jahn is atop the building inside the dome, which was originally a restaurant. The building is currently being renovated, with the facade being maintained, but the interiors converted into a more modern configuration. Both the Chicago chapter of the American Institute of Architects and the City of Chicago have recognized the renovation project with awards. 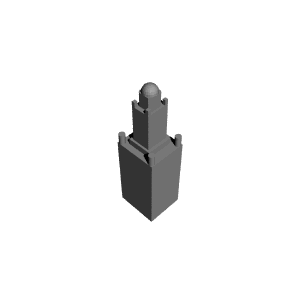 ×
1 collections where you can find 35 East Wacker Drive in Chicago, Illinois by jkurstin22