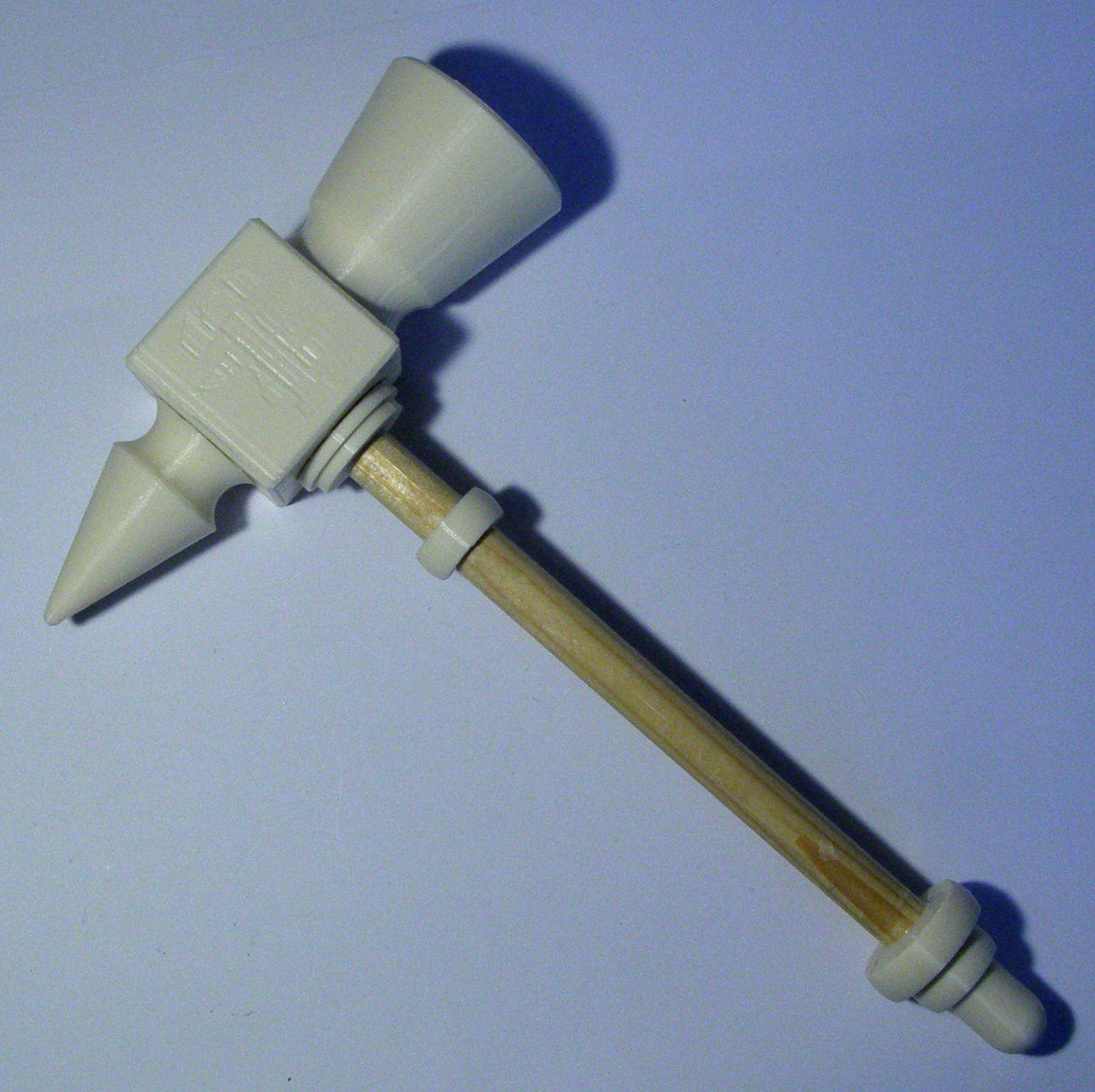 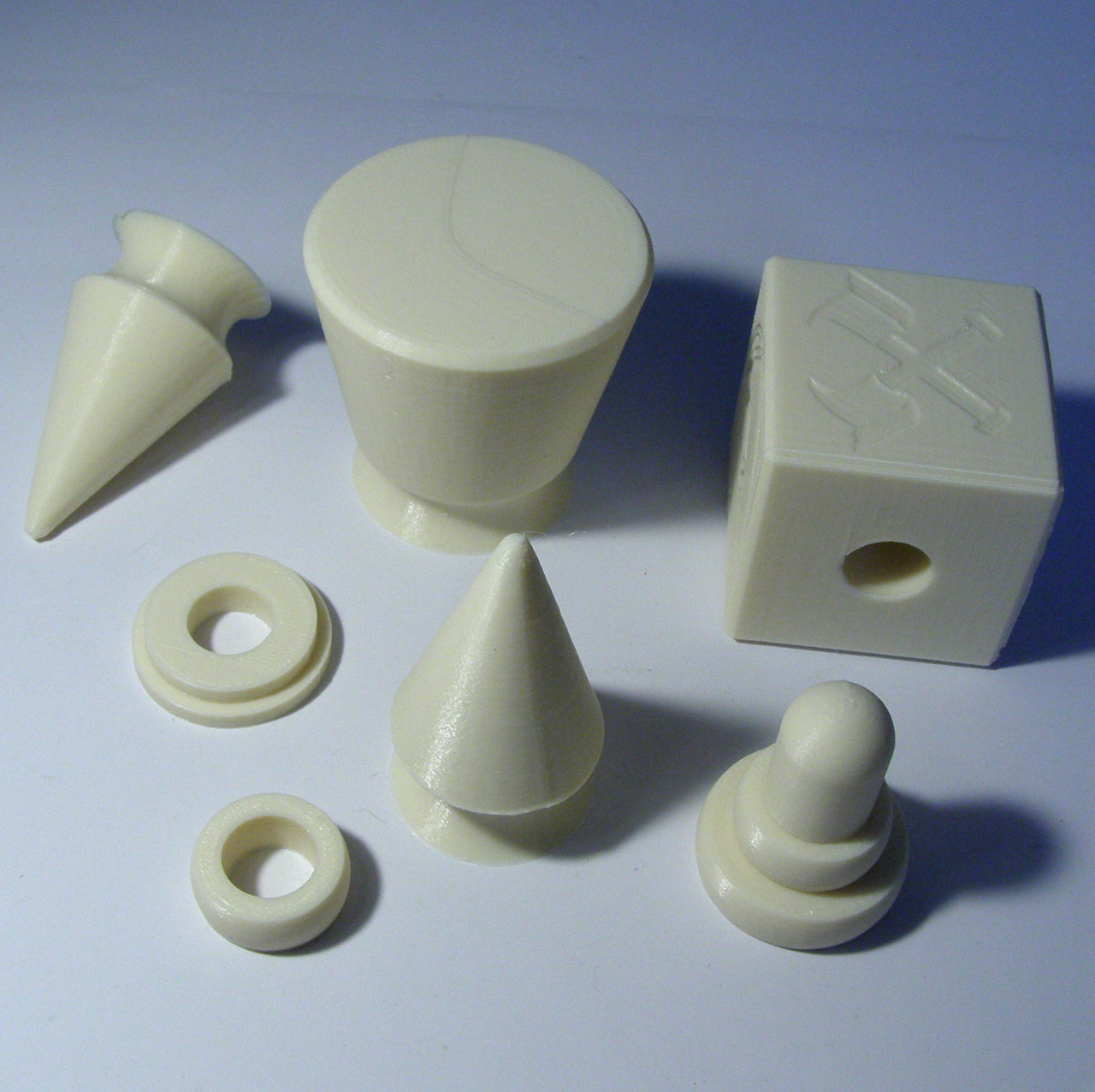 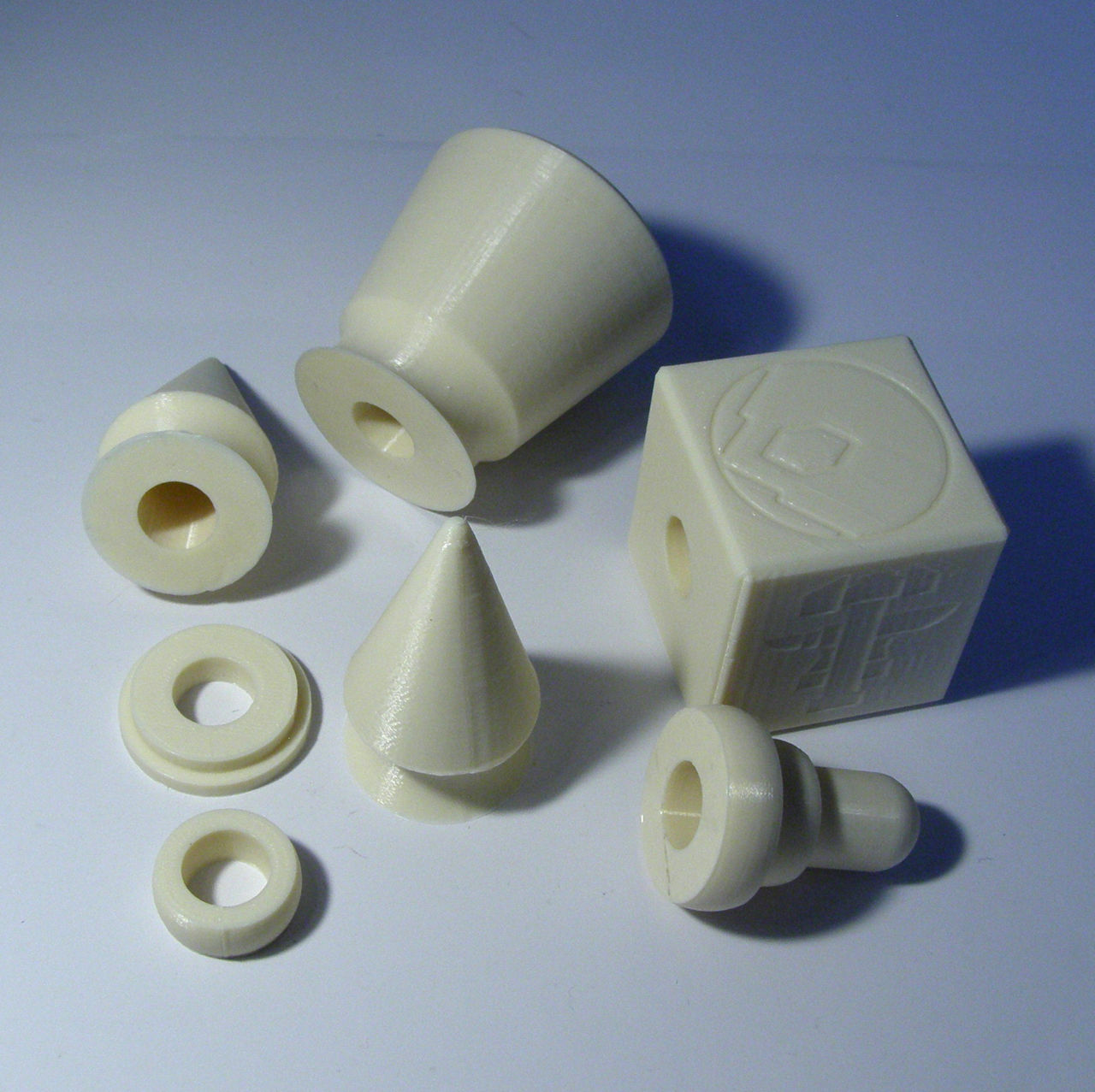 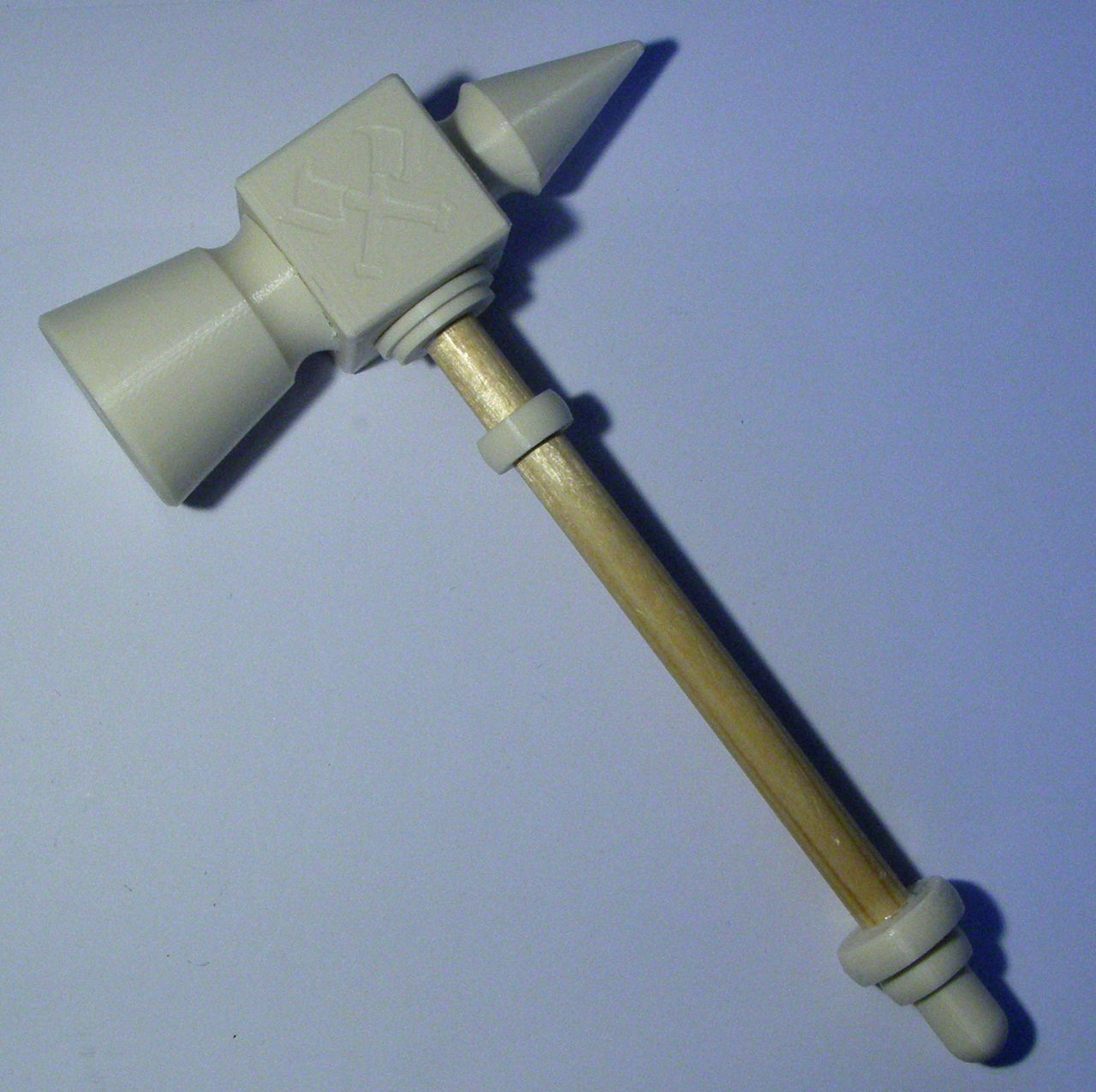 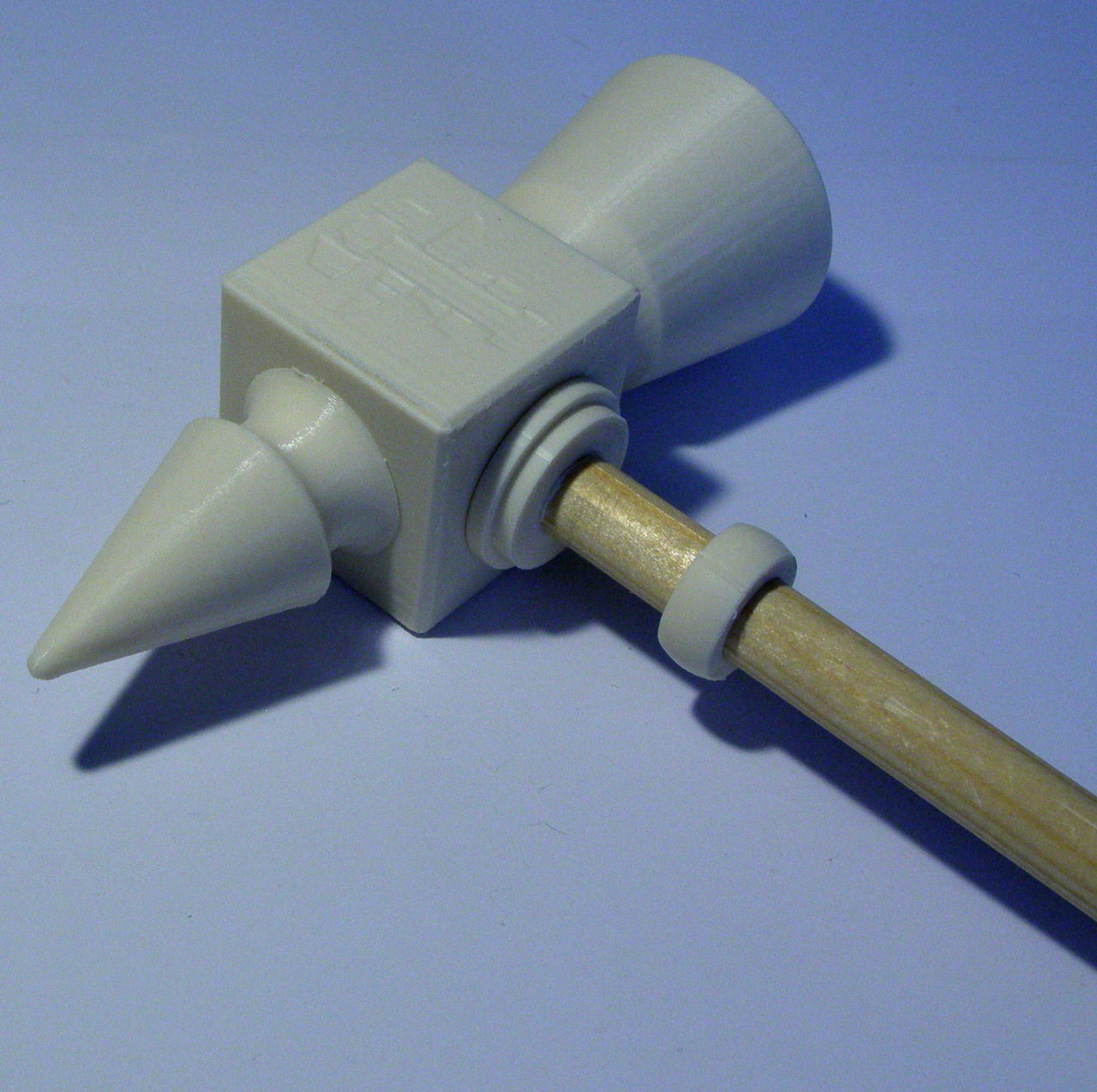 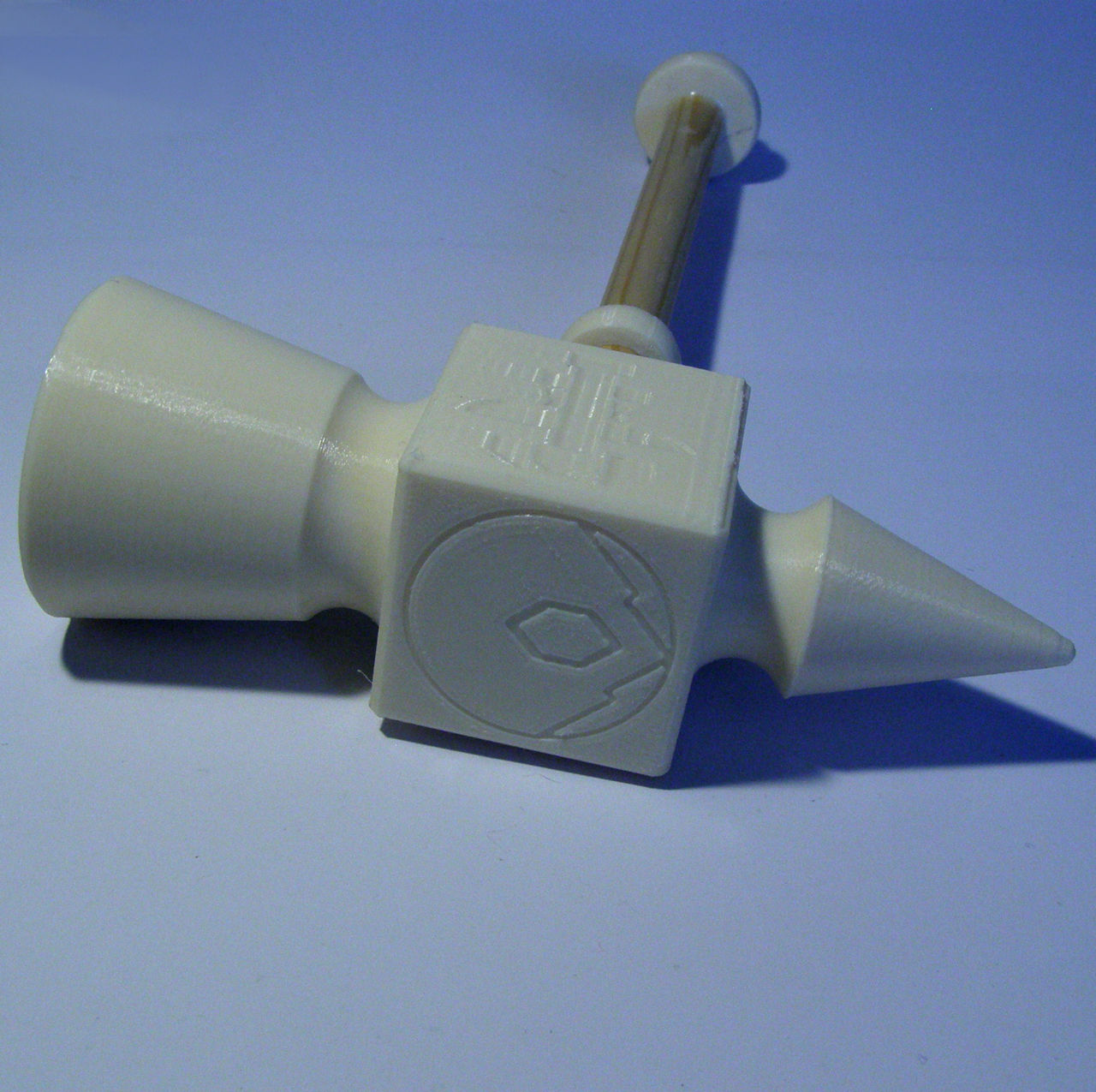 3D
7,729 views 378 downloads
7 collections
Community Prints Add your picture
Be the first to share a picture of this printed object
0 comments