3D
Scan The World
2,661 views 134 downloads
Community Prints Add your picture
Be the first to share a picture of this printed object
0 comments

Agastya is one of the saptarshis who are extolled at many places in the Vedas and a revered Vedic sage and earliest Siddhar. He is also believed to be the author of Agastya Samhita. The word is also written as Agasti and Agathiyar. A-ga in Sanskrit means a mountain, and Asti means thrower. Agastya the Muni, son of Urvashi was born of both Gods, Mitra and Varuna. Agastya is also the Indian astronomical name of the star of Canopus, is said to be the 'cleanser of waters', since its rising coincides with the calming of the waters of the Indian Ocean. He was son of Pulasthya, son of Brahma. 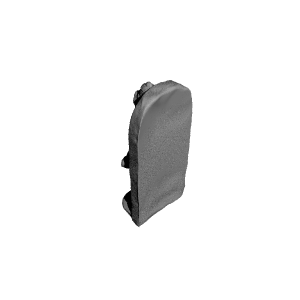 ×
0 collections where you can find Agastya at The Guimet Museum, Paris, France by Scan The World