Tom Clancy's The Division is an online-only action role-playing video game developed by Massive Entertainment and published by Ubisoft, with assistance from Red Storm Entertainment and Ubisoft Annecy, for Microsoft Windows, PlayStation 4 and Xbox One. It was announced during Ubisoft's E3 2013 press conference, and was released worldwide on 8 March 2016. It is set in a near future New York City in the aftermath of a smallpox pandemic; the player, who is an agent of the eponymous Strategic Homeland Division, commonly referred to as simply "The Division", is tasked with helping the group rebuild its operations in Manhattan, investigate the nature of the outbreak, and combating criminal activity in its wake. The Division is structured with elements of role-playing games, as well as collaborative and player versus player online multiplayer. 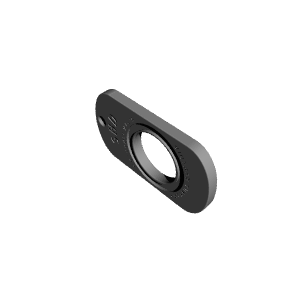