3D
360°
Scan The World
1,593 views 99 downloads
Community Prints Add your picture
Be the first to share a picture of this printed object
0 comments

Aleksei Alekseyevich Brusilov (Russian: Алексе́й Алексе́евич Бруси́лов; 1 September [O.S. 19 August] 1853 – 17 March 1926) was a Russian general most noted for the development of new offensive tactics used in the 1916 Brusilov Offensive, which was his greatest achievement. The innovative and relatively successful tactics used were later copied by the Germans. Born into the aristocracy to a father who was also a general, Brusilov trained as a cavalry officer, but by 1914 he realized that cavalry was obsolete in the new style of warfare because of its vulnerability to machine gun and artillery. Historians portray him as the only First World War Russian general capable of winning major battles. However, his heavy casualties seriously weakened the Russian army, which was unable to replace its losses[citation needed]. During the offensive, he had a small numerical advantage (600,000 to 500,000), but in 72 hours advanced 50 miles, took 200,000 prisoners, and seized 700 heavy guns. 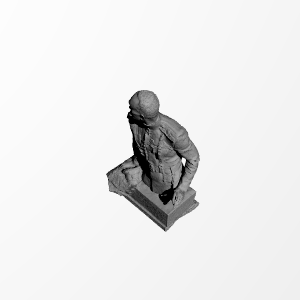