3D
Scan The World
1,380 views 73 downloads
Community Prints Add your picture
Be the first to share a picture of this printed object
0 comments

Alexander Balfour (2 September 1824 – 16 April 1886) was a Scottish merchant and founder of the Liverpool shipping company Balfour Williamson. Balfour was born in Leven, Fife, the son of Henry Balfour, a foundry owner. He was educated at the High School of Dundee and St Andrews University, and in 1844 moved to Liverpool, where in 1851 he founded Balfour Williamson with Stephen Williamson and David Duncan. 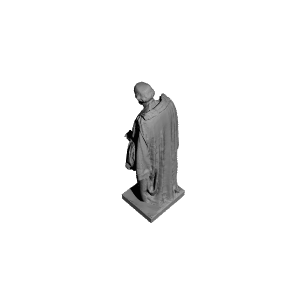