3D
Scan The World
2,778 views 111 downloads
Community Prints Add your picture
Be the first to share a picture of this printed object
0 comments

Alexandru Mocioni (or Alexander Mocioni), 4th November 1841 (Budapest) - 1st April 1909 (Arad), was a Romanian politician and member of the Hungarian Parliament in Budapest which he started at 24 years old. He proposed and supported the establishment of a National Party between Banat and Crisana, who he was the president of for four months. He also campaigned for the rights of Romanians in the Banat and Transilvania.

He wrote a series of philisophical articles, such as 'National Consciousness' which  was published in the Almanac Academic Society in Vienna (1883), and 'Religion and Science', published in Sibiu (1905) He was also a concert pianist and composer of classical music, writing the Pansées Fugitives for piano concerto in 1864 which contained two notebooks with six songs and three sonatas. 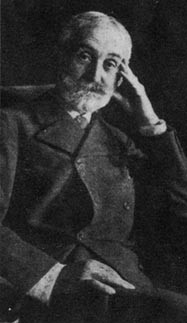 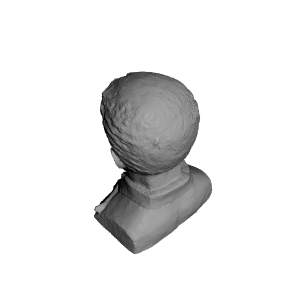 ×
0 collections where you can find Alexandru Mocioni in Timisoara, Romania by apllana