3D
Scan The World
1,853 views 53 downloads
Community Prints Add your picture
Be the first to share a picture of this printed object
0 comments

Alexandru Vaida-Voevod or Vaida-Voievod (February 27, 1872 – March 19, 1950) was a Romanian politician who was a supporter and promoter of the union of Transylvania (before 1918 a part of Austria-Hungary) with the Romanian Old Kingdom; he later served three terms as a Prime Minister of Greater Romania. 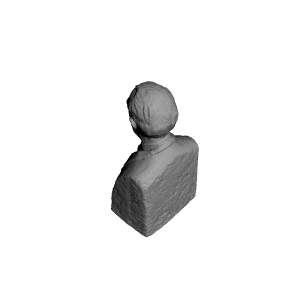 ×
0 collections where you can find Alexandru Vaida-Voevod in Alba Iulia, Romania by apllana